The 10th Symposium on Software Performance (SSP) takes place in Würzburg, a vibrant town located by the river Main in northern Bavaria, equidistant from Frankfurt and Nuremberg. It might be full of buildings from a range of epochs and the heart of a traditional wine-growing area, but it is also home to 30,000 college students from three different universities. The mix of stunning historical architecture and the young population is what makes the atmosphere so unique. The mild and sunny climate is ideal to enjoy the many activities Würzburg has to offer: visiting a beer garden next to the river, attending a sporting or cultural event or a stroll through one of the parks.

Würzburg as seen from the Festung Marienberg © Wikimedia

The University of Würzburg is one of the oldest institutions of higher learning in Germany, having been founded in 1402. At that time, it was the sixth institution of higher education to be founded in the German-speaking regions of Europe, after the universities in Prague, Vienna, Heidelberg, Cologne, and Erfurt. Many eminent scholars and scientists, 14 Nobel Laureates among them, have conducted research and taught in Würzburg. Notable scientists include Wilhelm Conrad Röntgen, who discovered X-rays in Würzburg in 1895, and Klaus von Klitzing, who discovered the Quantum-Hall Effect. Today, Würzburg’s university comprises ten faculties with approximately 425 professors and 29,000 students. The SSP2019 is organized by the Software Engineering Group from the University of Würzburg.

The symposium (November 5-6, 2019) will be held on the top floor of the brand new Infosim HQ, Landsteinerstraße 4 (picture below). It can be reached via the bus stop "Philosophisches Institut" (lines 14, 114, 214, 29), from the bus stop follow the route shown below. The main entrance of the building is facing towards Magdalene-Schoch-Straße 3 and an accessible entrance is located on Landsteinerstraße. A large number of free parking spaces can be found along Landsteinerstraße. 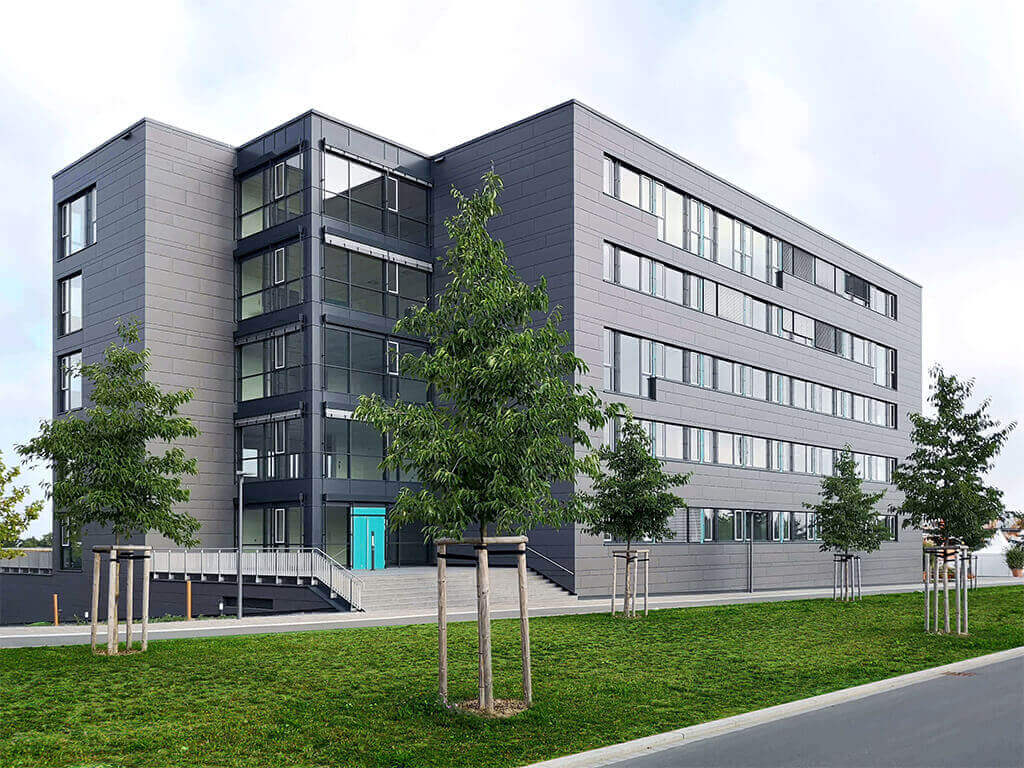 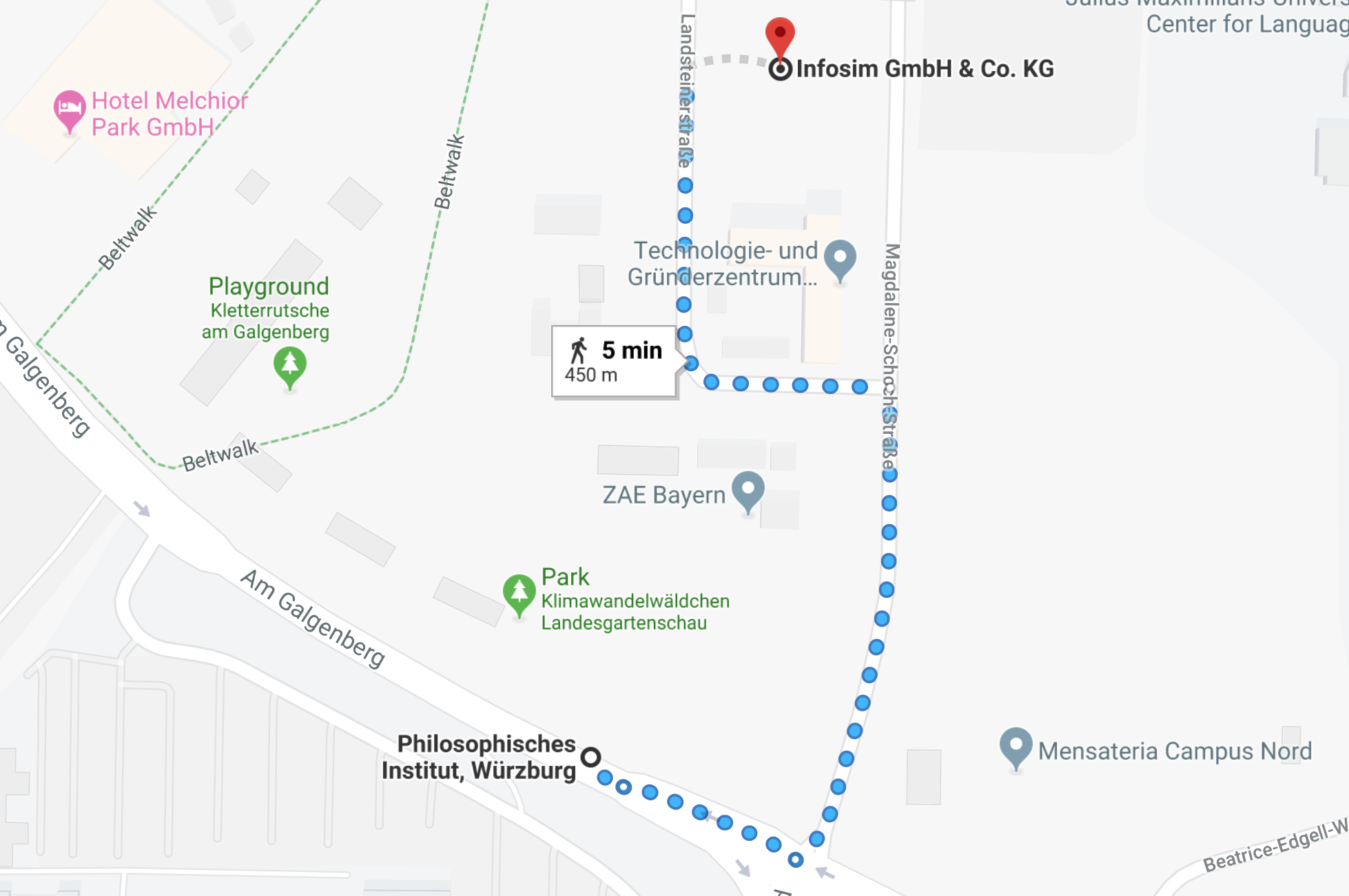 The developer meeting (November 4, 2019) will be held on the Campus Hubland Süd, in the Informatikgebäude (M2) Room A109. It can be reached via bus stop "Mathematisches Institut" (line 14), from the bus stop follow the route shown below. 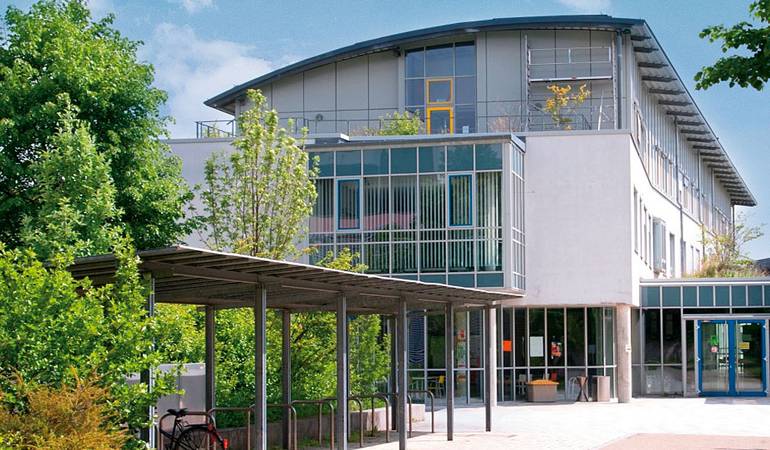 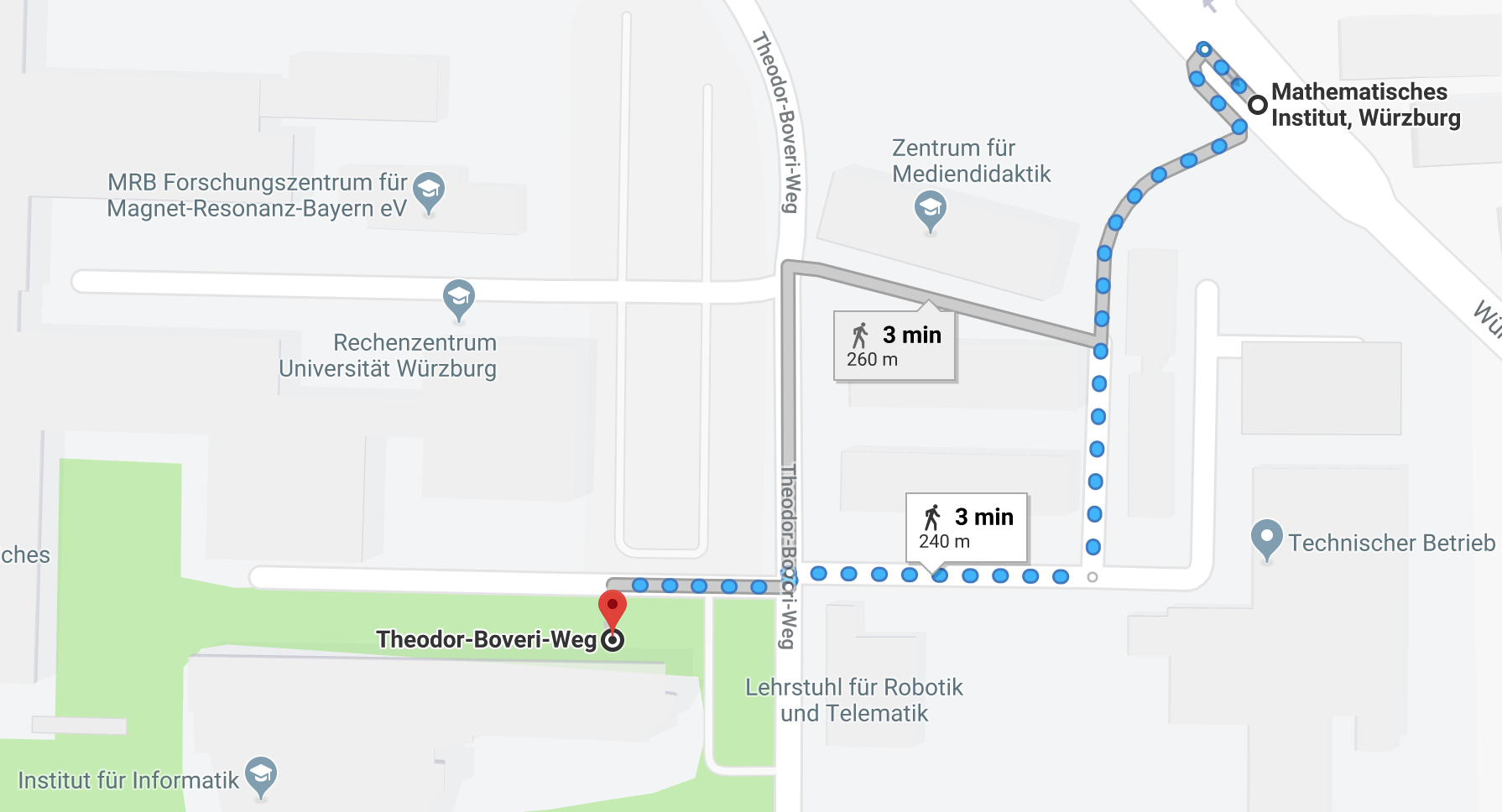 All prices are for single rooms and might increase as the SSP draws closer, so we recommend booking early to keep costs low. A more detailed list of hotels in Würzburg can be found here.